The Elusive Mr. Richard B. Coe: Part One

April 9, 2020
No comments yet
Additions to Our Collection, Director's Blog, News, Richard B. Coe

This post is the first in a series centered around Dixie Art Colony participant Richard Blauvelt Coe. He was born on February 27, 1904, in Selma, Alabama. Coe lost his mother on July 10, 1910, at the tender age of 6. She was only 27 years old when she passed away. Coe's father remarried in 1915.

Coe was raised in Selma, where he attended grade school. After grade school, he attended Castle Heights Military Academy in Lebanon, Tennessee, followed by a one-year stint at the University of Cincinnati, where he studied architecture. In 1925, Coe won a "Birmingham Allied Arts Club / Birmingham News-Age-Herald" scholarship to study at the Grand Central School of Art in New York City. 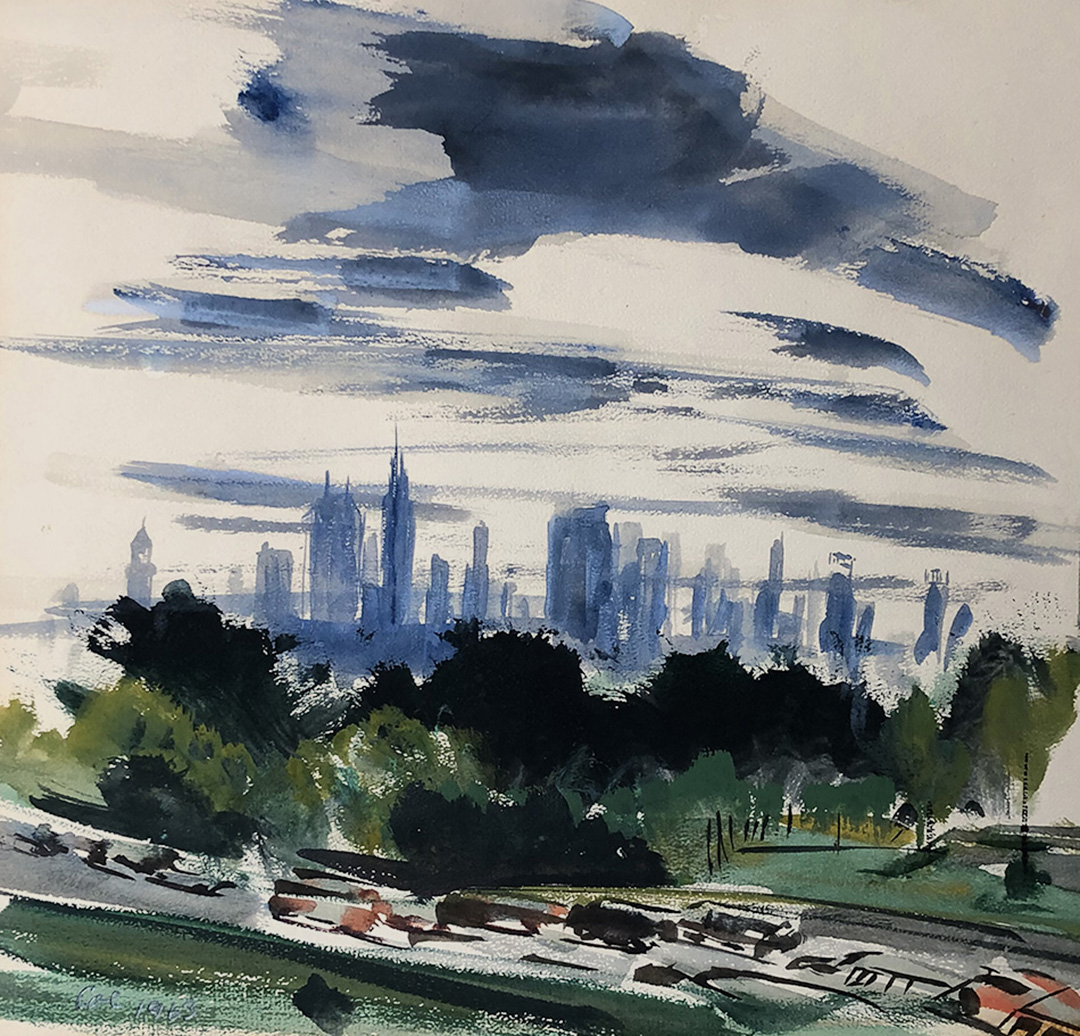 He then continued his studies with Philip Hale at the School of the Museum of Fine Arts in Boston, Massachusetts. While there, he also studied with two visiting British instructors, Rodney Burne and Robin Guthrie, who helped him win a "Page Traveling Scholarship." Through this scholarship, Coe was able to travel and study in Europe. He, along with a friend, toured Italy, Germany, France, Denmark, Scotland, and England on a bicycle. During this time, Coe also operated a small studio in Florence, Italy.

After Coe's return to the United States, he studied at the Colorado Springs Art School but soon returned to his home state of Alabama. After settling in Birmingham, Coe was appointed to head the state's WPA art programs. 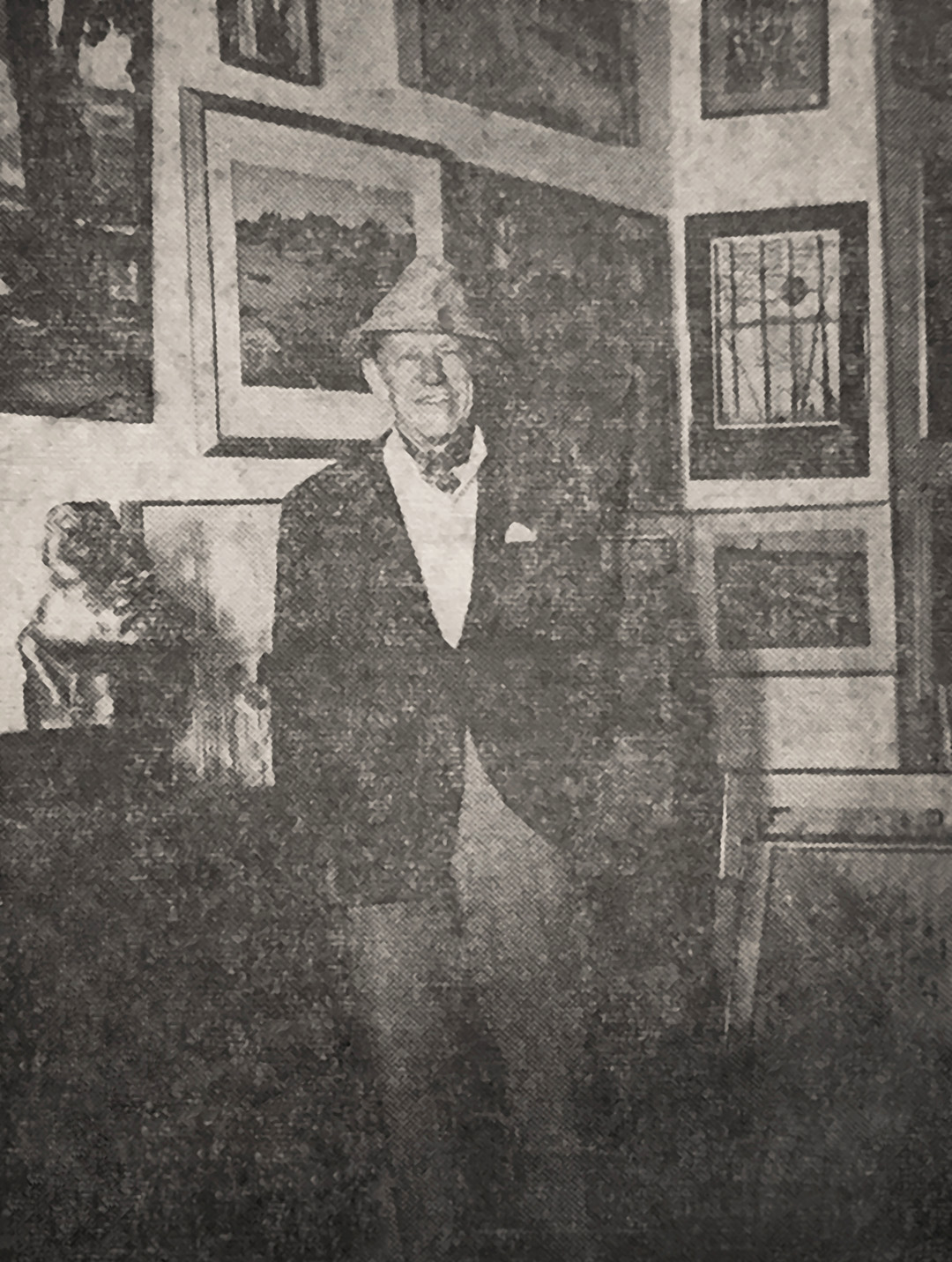 Shown is a clipping from "The Reporter Dispatch," White Plains, NY, Wednesday, September 16, 1970 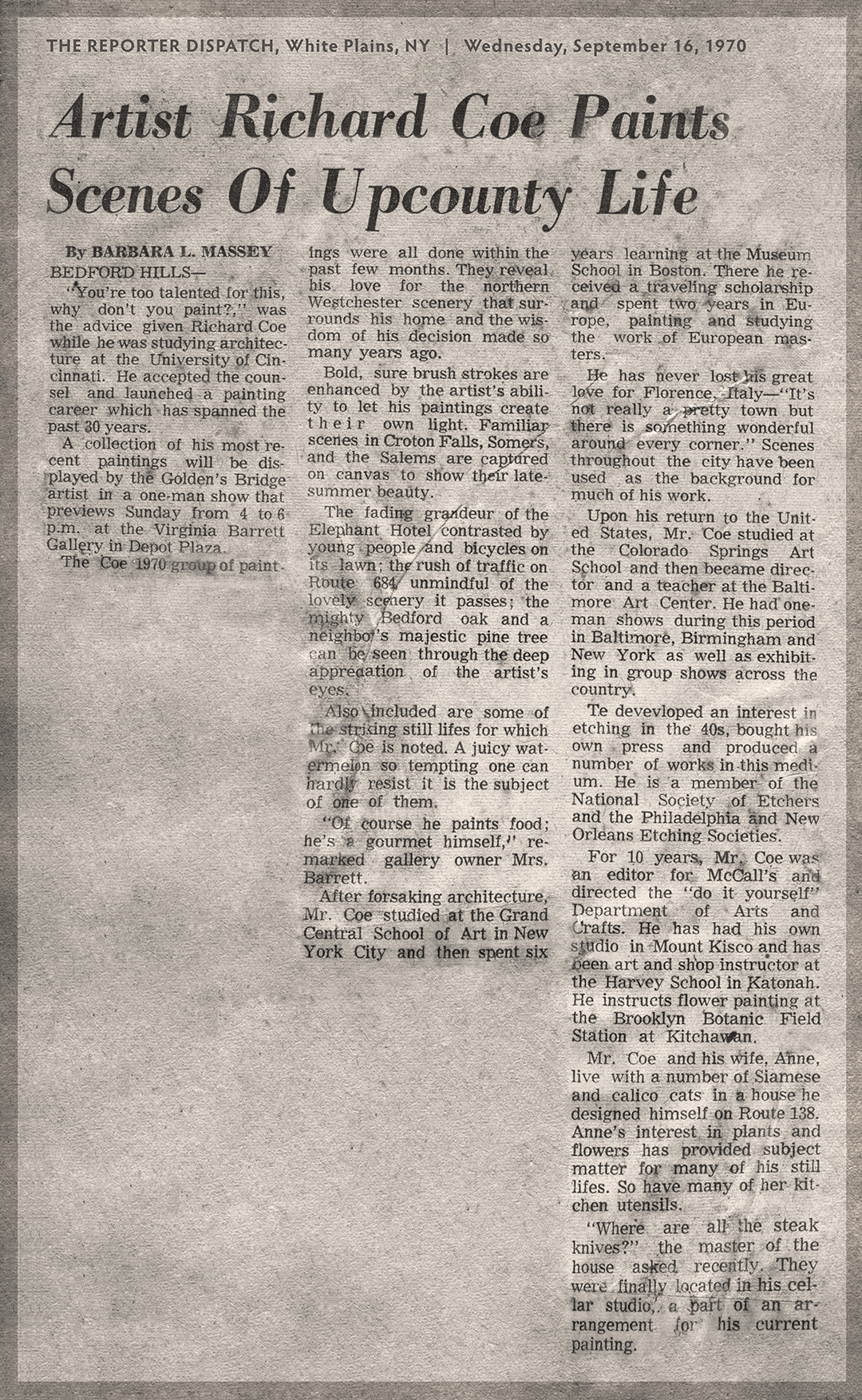 Shown is a clipping from "The Reporter Dispatch," White Plains, NY, Wednesday, September 16, 1970

NEXT, in this series, we will share more about Coe's life and career, additional newspaper clippings from the DAC Foundation Archives, and photographs of other works by Coe included in the Dixie Art Colony Foundation Collection.

Your ticket for the: The Elusive Mr. Richard B. Coe: Part One

The Elusive Mr. Richard B. Coe: Part One