This post, the second in a series centered around the December 1931 article in “The National Geographic Magazine” titled “Smoke Over Alabama” features the Sylacauga Marble Quarry.

In this post, we are sharing images of two paintings of the Sylacauga Marble Quarry and the photograph from “Smoke Over Alabama.” There are currently three marble companies operating in Sylacauga, one of which is Imerys, the largest producer of calcium/carbonate products in the world.

We hope you enjoy this snippet from the DAC Foundation Archives. WE ALWAYS STRIVE TO PRODUCE ORIGINAL AND RELEVANT CONTENT. 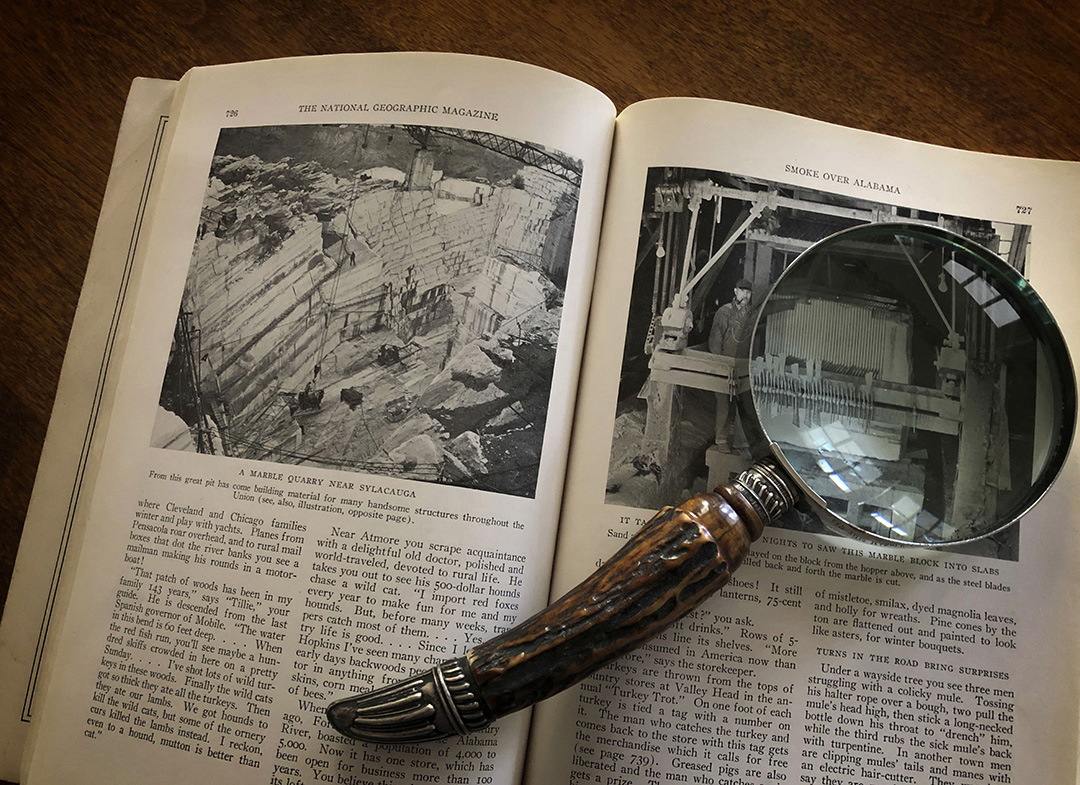 Shown on the left in this image is a photograph of the same quarry featured in both paintings included in this post. Source: “The National Geographic Magazine,” December 1931 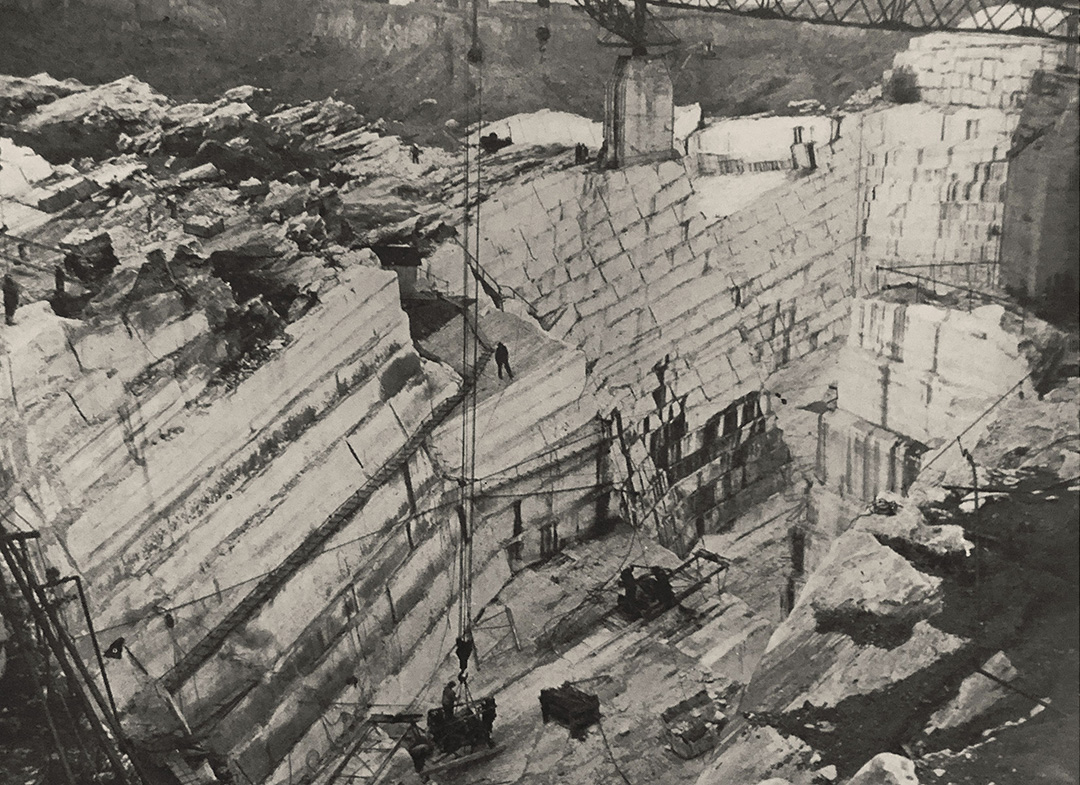 The caption for this photograph reads:  “A MARBLE QUARRY NEAR SYLACAUGA"
“From this great pit has come building material for many handsome structures throughout the Union.”

According to the Sylacauga Marble Festival, “The deposit is part of the ‘Murphy Marble Belt’ extending 32.5 miles wide by 400 feet deep and is the world’s largest commercial deposit of Madre cream marble. The quality of Alabama marble has never been disputed.” 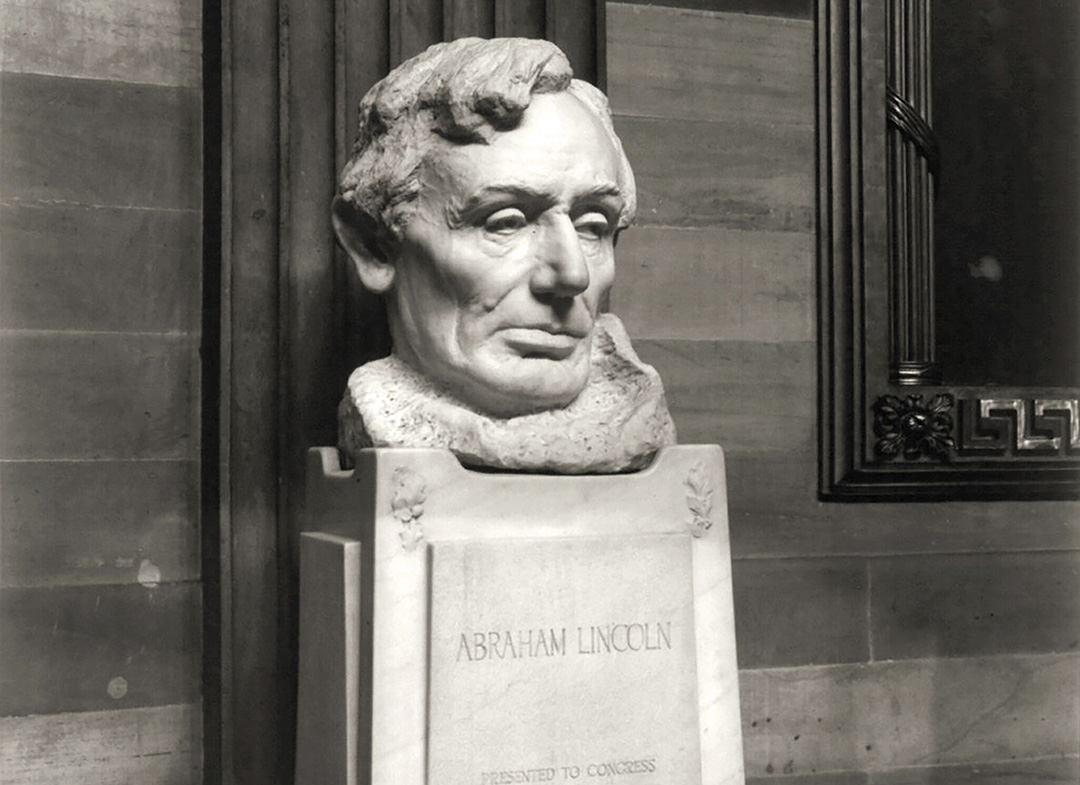 According to the Sylacauga Marble Festival, “One of the world’s greatest sculptors, GUTZON BORGLUM, creator of Mount Rushmore, sculpted a masterpiece from Alabama Marble – the bust of Lincoln – which stands today in the rotunda of the nation’s capitol. Borglum commented that the fine texture of Alabama marble enabled him to portray the expression of kindness on Lincoln’s face that he had never been able to do with any other stone.”

This sculpture was displayed by president Theodore Roosevelt in the White House, and now it is displayed at the Crypt of the U.S. Capitol. 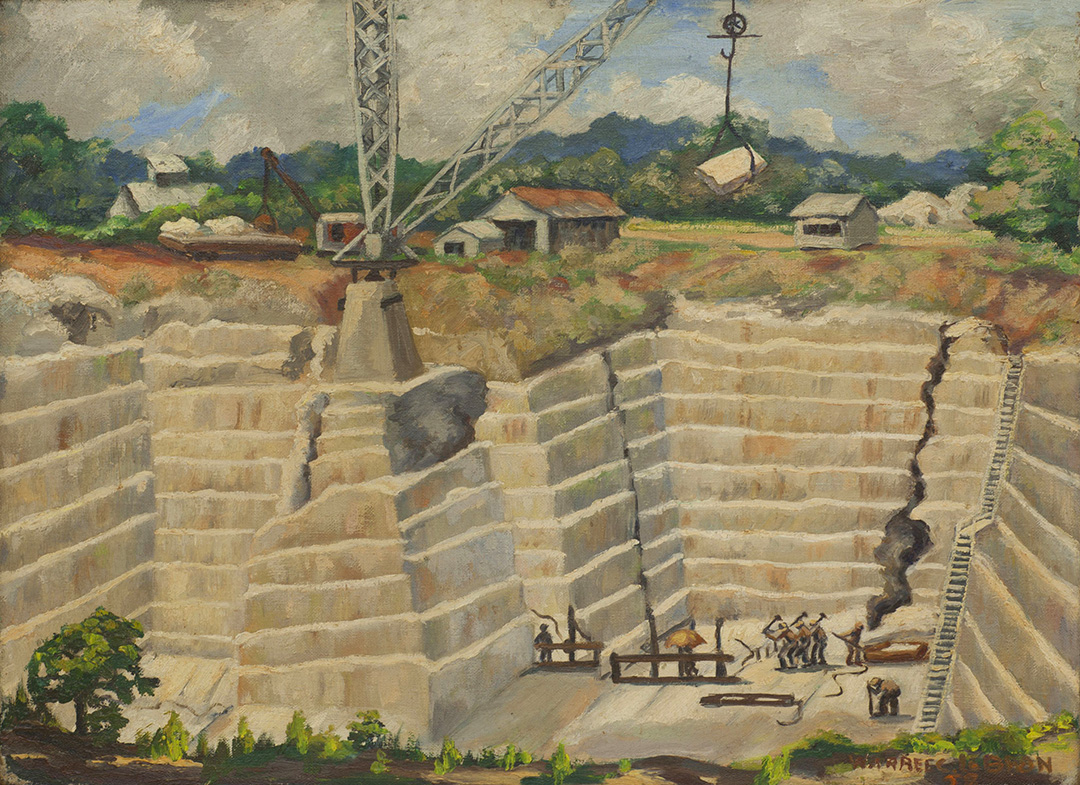 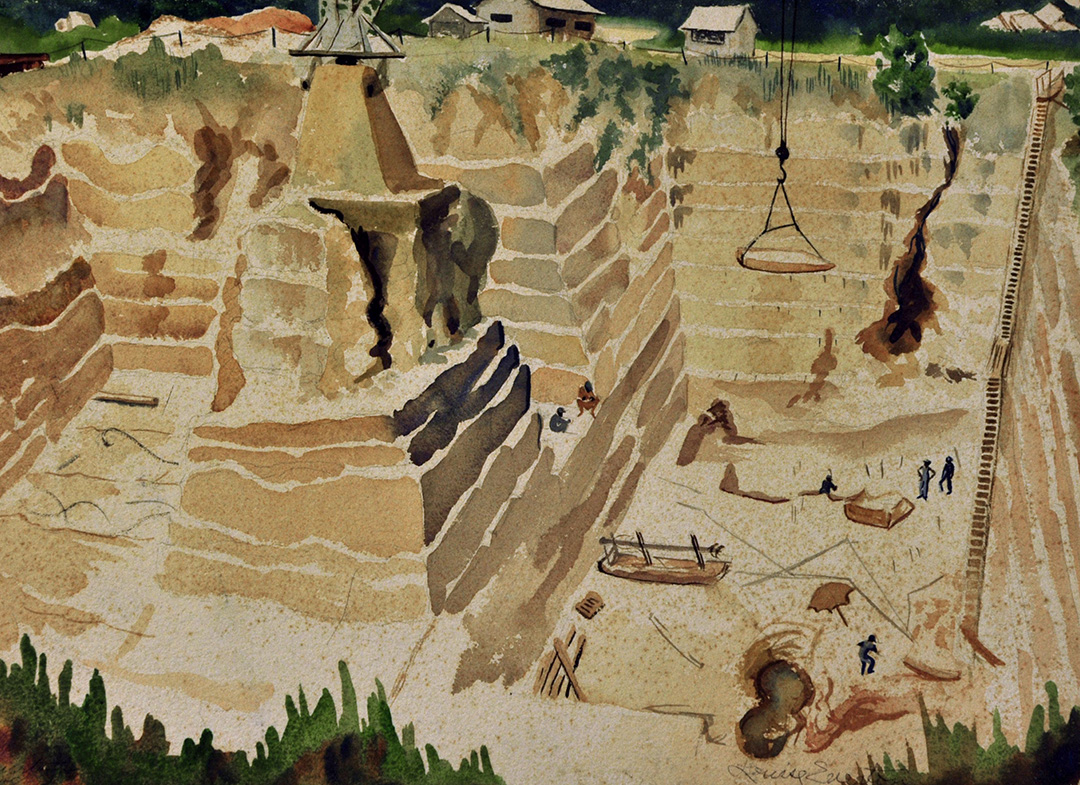 The Smoke Over Alabama article includes a large selection of photographs from throughout the state. NEXT, in this series, we will share Warree LeBron’s oil painting titled Purple Wisteria. We will also share a photograph of a giant Wisteria vine near the city of Prattville from The National Geographic Magazine article.

Your ticket for the: From the DAC Archives: Sylacauga Marble Quarry