On this day, we celebrate the birthday of DIXIE ART COLONY co-founder JOJN KELLY FITZPATRICK. Fitzpatrick was born on August 15, 1888. Although there have been questions surrounding the actual birthplace of John Kelly Fitzpatrick, we have uncovered documents that prove he was born at the Cantelou home located at 207 West Tuskeena Street in Wetumpka, Alabama. He was the son Jane Lovedy Kelly and Dr. Phillips Fitzpatrick of Wetumpka. His grandfather Benjamin Fitzpatrick was governor of Alabama from 1841 to 1845.

Fitzpatrick grew up on Wetumpka’s west side in a comfortable home located on Autauga Street. By the age of four, he became interested in painting and cultivated that interest as a young adult during a brief period of study at the School of the Art Institute of Chicago in 1912. Much later, at the age of 37, he studied at the Académie Julian in Paris. 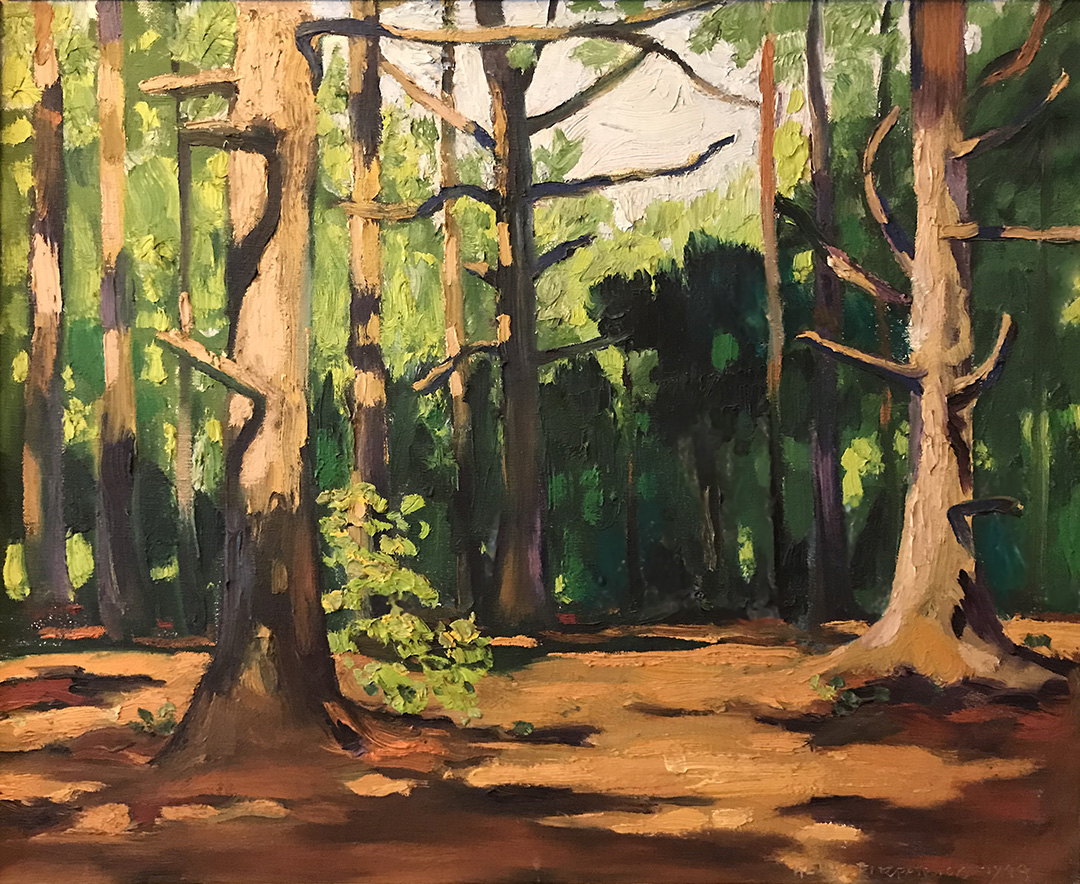 Kelly served in World War I, during which he suffered severe shrapnel wounds. As a result, he was permanently scarred on his face, neck, and chest. This experience colored his outlook profoundly. He later wrote that his physical suffering caused him to lose interest in the material world and focus instead on the beautiful and spiritual aspects of life. 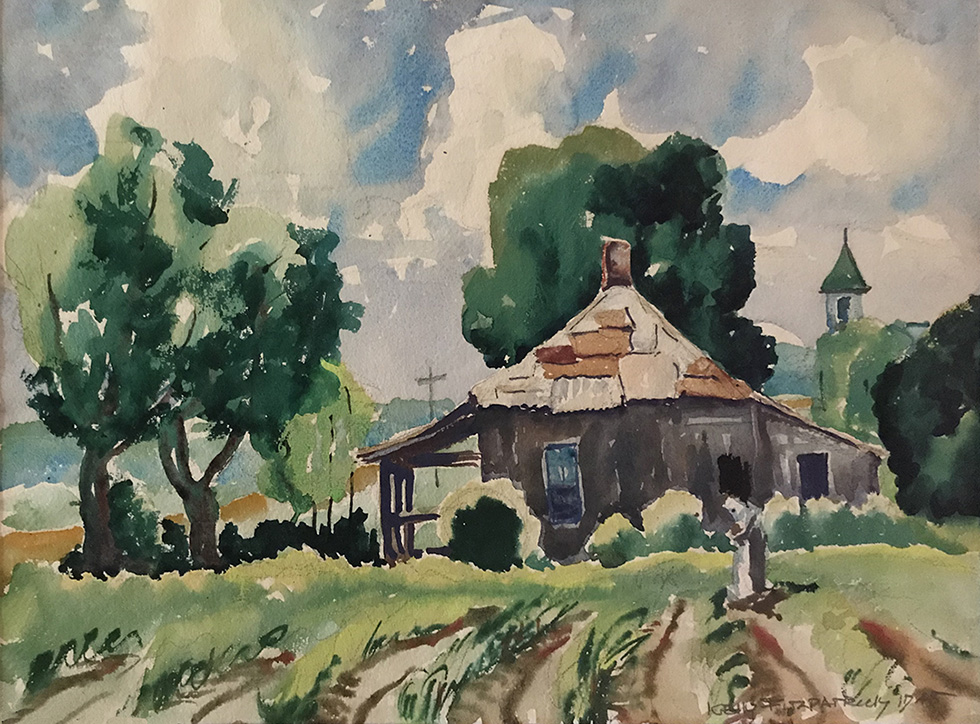 In addition to the Dixie Art Colony, he was one of the founders of the Alabama Art League and the Montgomery Museum of Fine Arts. He was the first director and a founder of the Montgomery Museum of Art School. During The Great Depression, a particularly tough time for artists, he participated in the US Treasury Department’s Public Works of Art Project, also known as the New Deal Art Project, a part of President Franklin D. Roosevelt’s New Deal economic recovery program.

While working on a series of murals for the Bank of Tallassee, Fitzpatrick suffered a massive heart attack and died on April 18, 1953. Based on the numerous newspaper articles that appeared after his death, it was evident that he was one of the area’s most beloved and respected citizens. 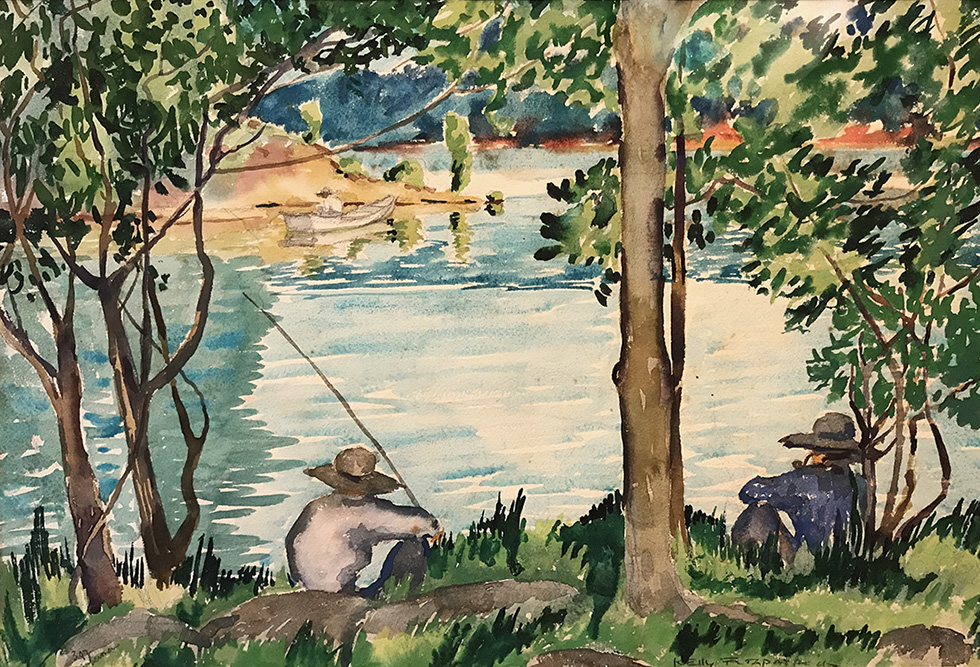 Despite the COVID-19 PANDEMIC, the number of contacts, by telephone and email, that the DAC FOUNDATION receives has increased during the last several months. Shown above are three paintings by Fitzpatrick that were recently shared with us.

Your ticket for the: “HAPPY BIRTHDAY” John Kelly Fitzpatrick