Dixie Art Colony Foundation > Blog > Director's Blog > The Story Behind the Founding of the DAC Foundation: Part One

The Story Behind the Founding of the DAC Foundation: Part One

With growing frequency, we are asked what sparked the founding of the DAC Foundation. The answer is a rather lengthy story with numerous twists and turns that we will share in a series of blog posts. Through these posts—we will also share information about individuals and experiences that were key factors along the way. 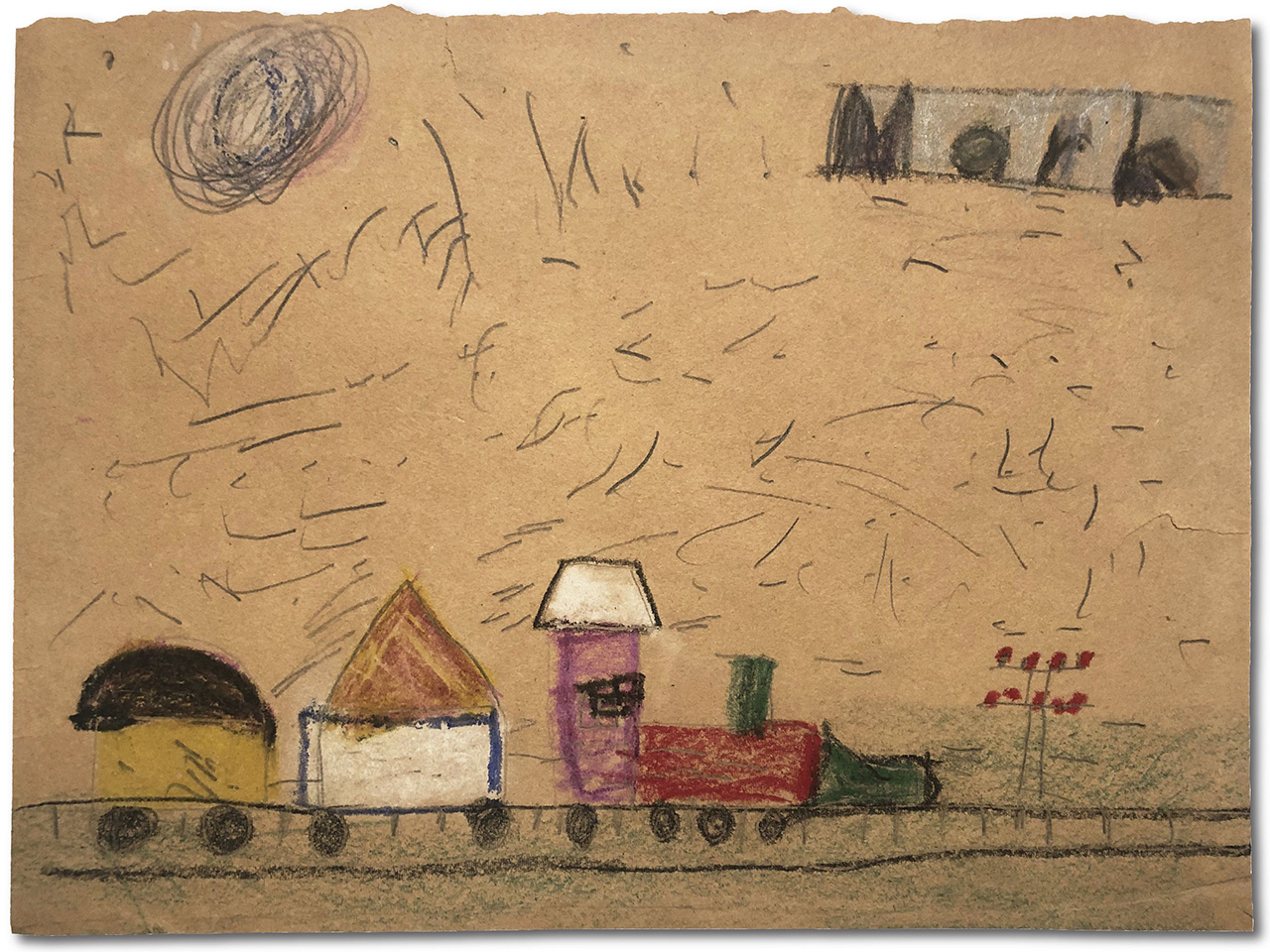 Art has always been a part of my life.

My love of art started at a very early age. My mother, now 87 years old, has often told me how when I was a small child, a box of crayons and a few sheets of blank paper served as a source of contentment for me for hours on end—apparently, I was easily entertained. I recently sorted through some old boxes, one of which was filled to the brim with original artwork my mother had saved from my early years. Unfortunately, not all of the artwork is dated. But I do know that most of the work in this particular box was produced by me at ages three, four, and five. I suspect some pieces were actually classroom projects from Wee-Wisdom Kindergarten, a time from my youth that I remember fondly. 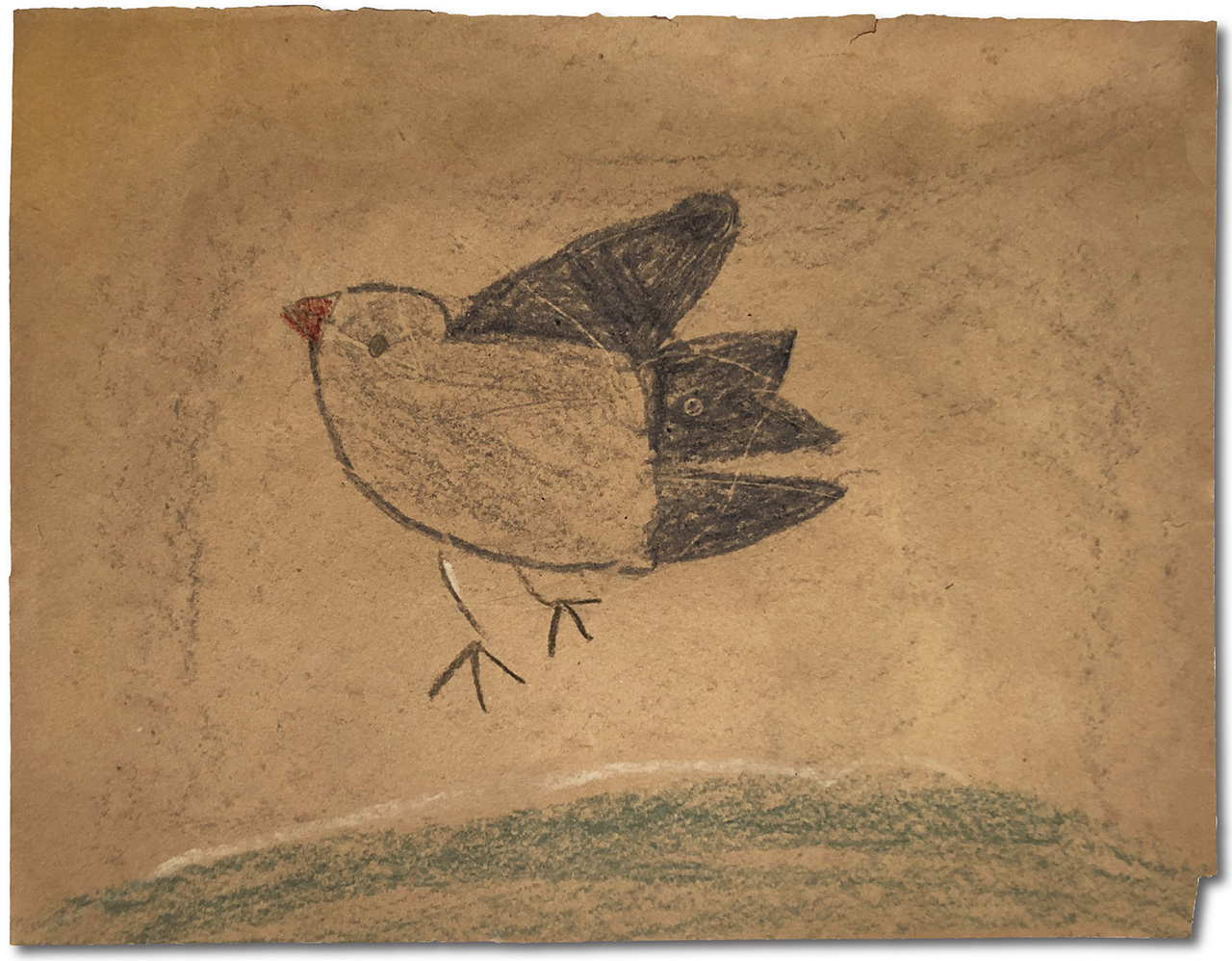 It is my belief that two very kind Wetumpka Kindergarten teachers named Mrs. Rilla Peoples and Mrs. Flordia Pittman were influential in nurturing my early love of art. They were, without a doubt, two of the kindest and most nurturing women I have ever encountered. Mrs. Peoples (Thomason) passed away in 1997 at the age of 99. Shortly after her 99th birthday, I had the pleasure of visiting her at her home, which was the former site of the Kindergarten. After I visited with her, I wrote an article about her that was published in The Wetumpka Herald. Mrs. Pittman passed away in 2011 at the age of 91

I thought it might be fun to share a few pieces of my "preschool masterpieces," something that only a parent or teacher could love. Thank you to my mother for safeguarding my artwork and encouraging my creativity and passion for preservation. 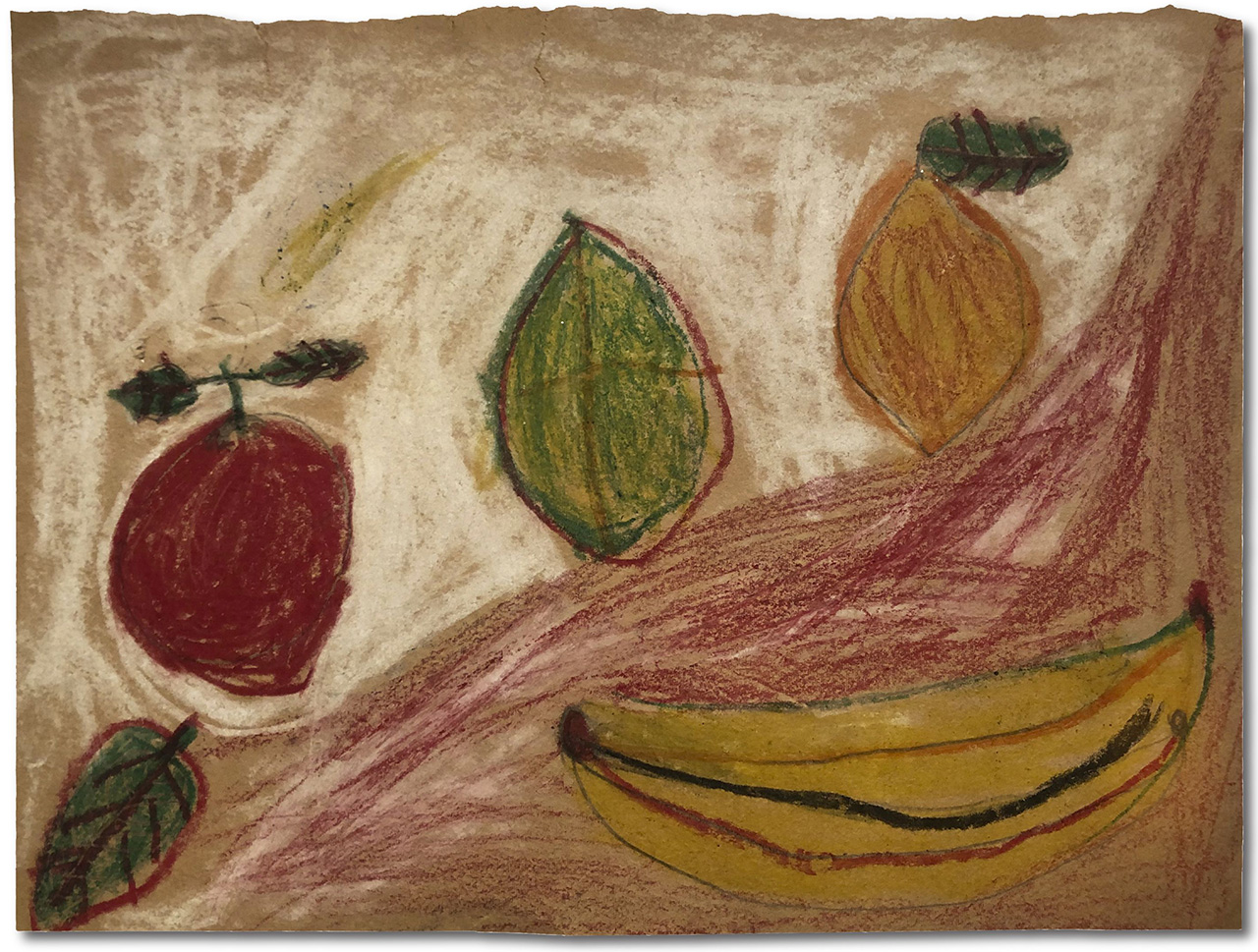 In PART TWO, I will talk about my first exposure to the Dixie Art Colony and its cofounder Kelly Fitzpatrick. I will also discuss my first art teacher and a few other special people that made it possible for me to begin high school art classes at the age of 13, an experience that profoundly changed my life. I will also explain how these early experiences played a part in facilitating the founding of the DAC Foundation. 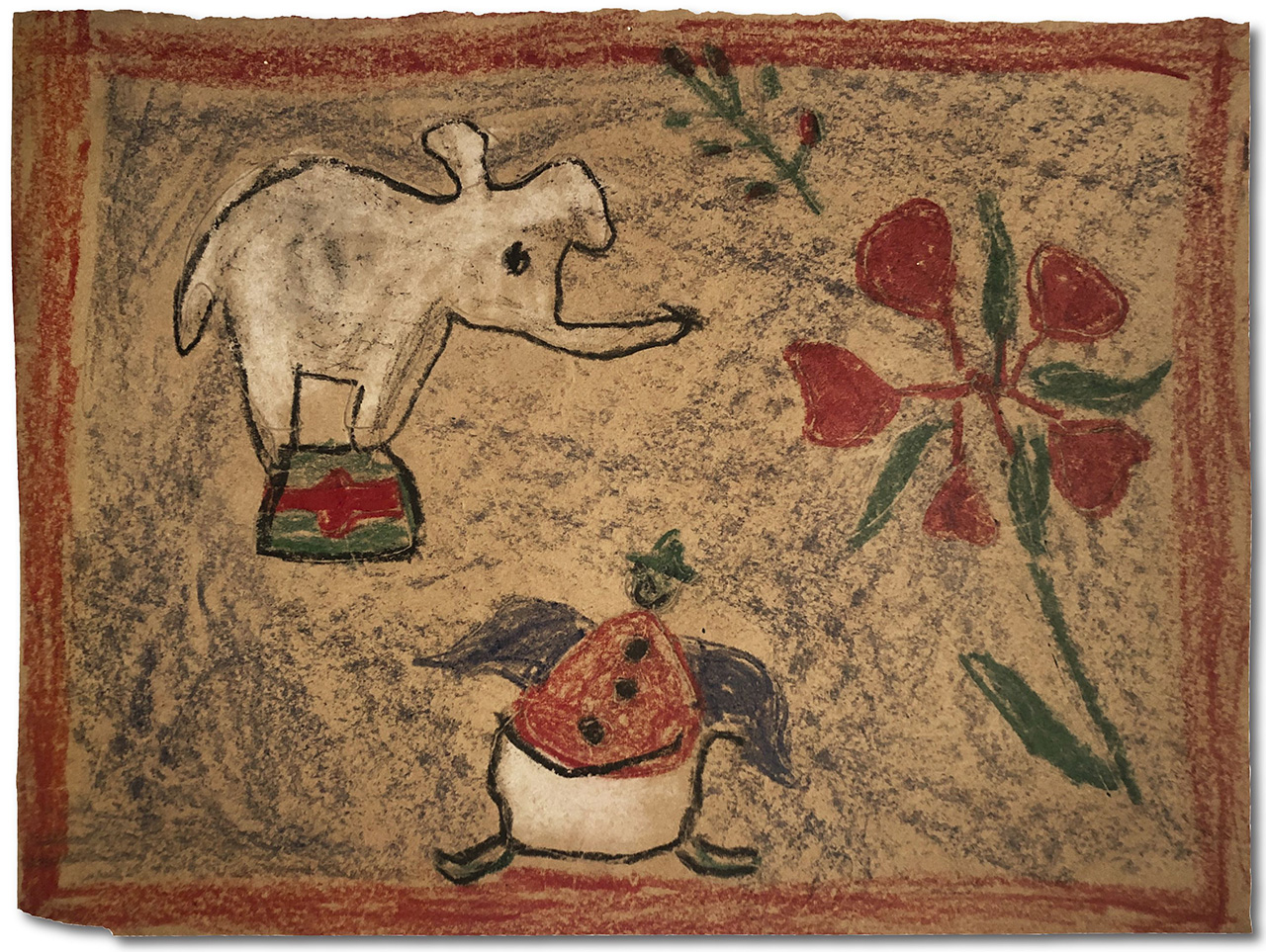 The Story Behind the Founding of the DAC Foundation: Part Two

Images may not be used or reproduced without permission.  Dixie Art Colony Foundation, Wetumpka, Alabama

Your ticket for the: The Story Behind the Founding of the DAC Foundation: Part One

The Story Behind the Founding of the DAC Foundation: Part One