February 9, 2021
No comments yet
Additions to Our Collection, Arthur Stewart, Director's Blog, From the Archives, News

Due to our donors' generosity, we were able to make what is a VERY SIGNIFICANT purchase of this large oil landscape by Dixie Art Colony artist Arthur Walter Stewart dated 1940. The painting was acquired directly from Stewart by the grandmother of the person that sold us the painting. Opportunities to make a purchase such as this one do not occur often. 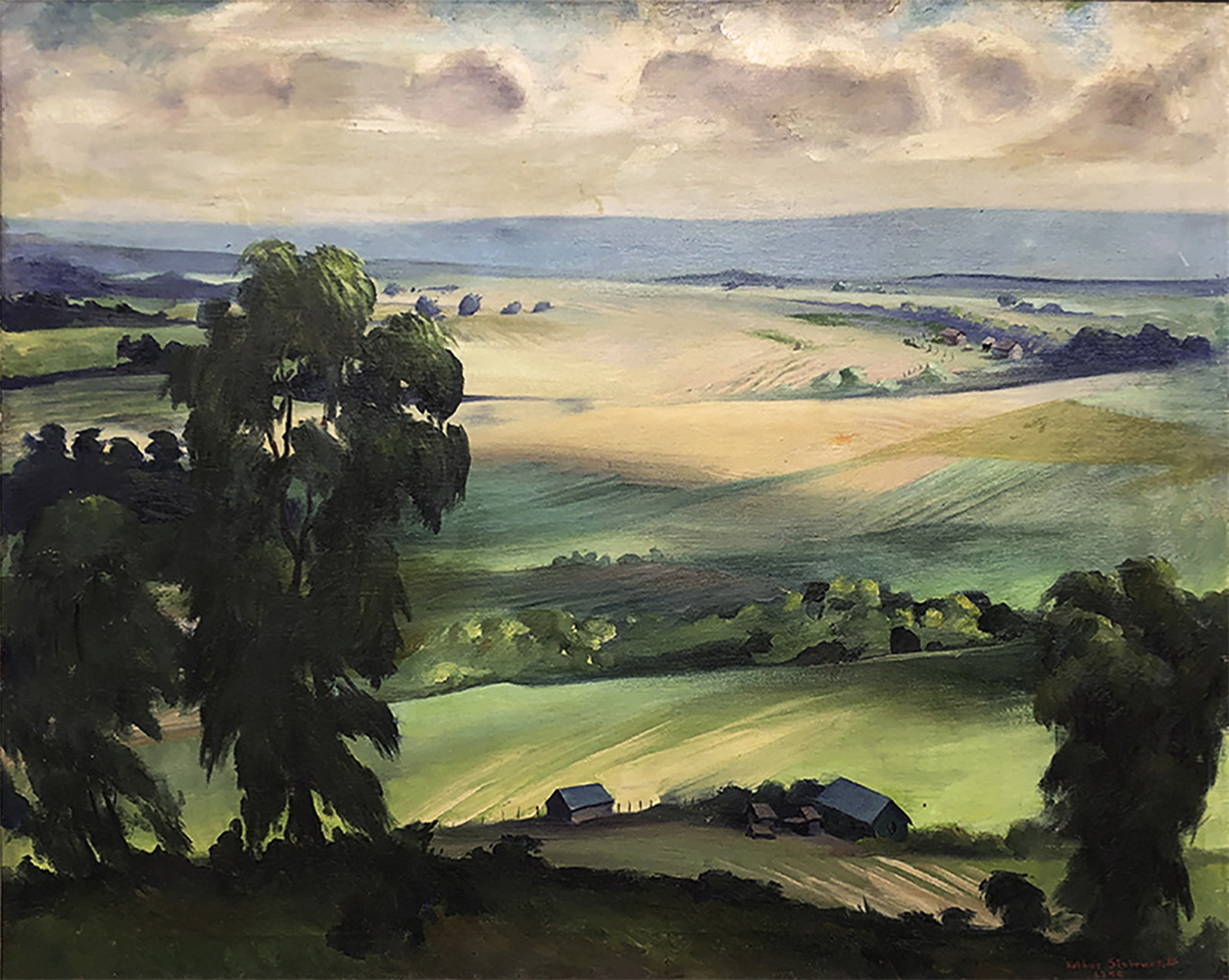 In addition to its large size and condition, part of our excitement about this particular painting is its date, which was one of the years Stewart attended the DAC. Although we cannot confirm this scene's exact location, we have compelling evidence that suggests it is a Central Alabama scene. During colony sessions, the DAC artists made regular day trips throughout Elmore, Tallapoosa, Cossa, Autauga, and Chilton Counties to paint the local landscape. 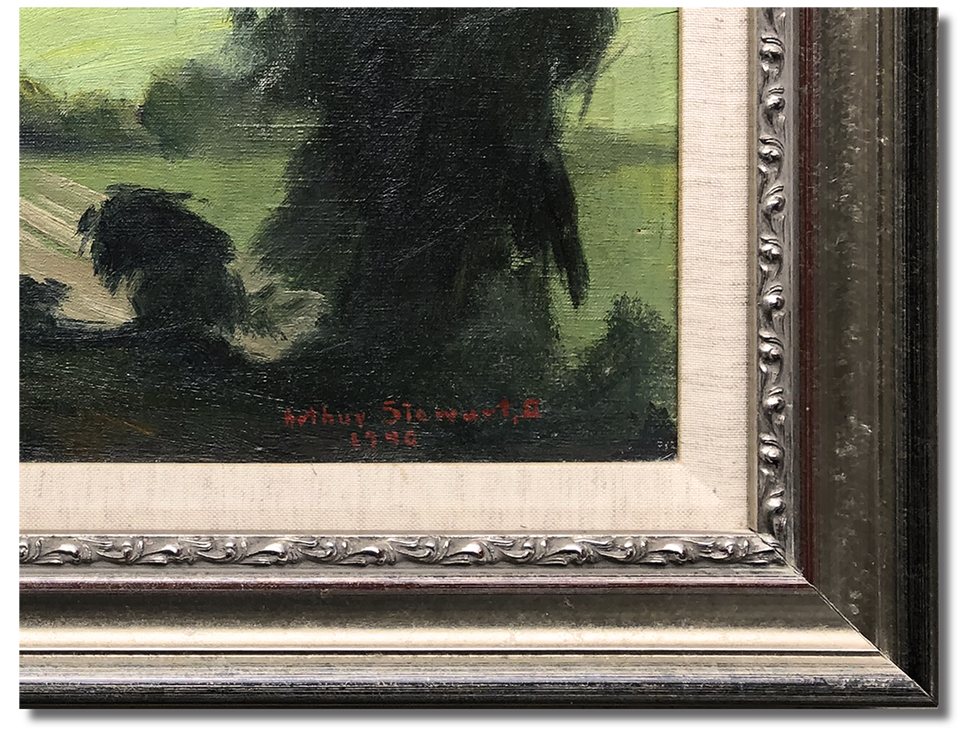 Of the DAC artists, Stewart is considered one of the group's most accomplished. He was born in 1915 in Marion, Alabama, and attended Marion Military Institute. He began painting at the age of six and held his first one-man exhibition at the Art Institute of Chicago at age 23. After graduating in 1935, Stewart continued his studies at Auburn University and the School of the Art Institute of Chicago. He first attended the Dixie Art Colony in 1936. Upon entering the Army, he served as a painter for the ordnance department during World War II. In 1952, he settled permanently in Birmingham and became internationally known as a portrait painter. His work has hung in Milan's La Scala opera house, the White House, the Pentagon, and Queen Elizabeth II's personal collection. 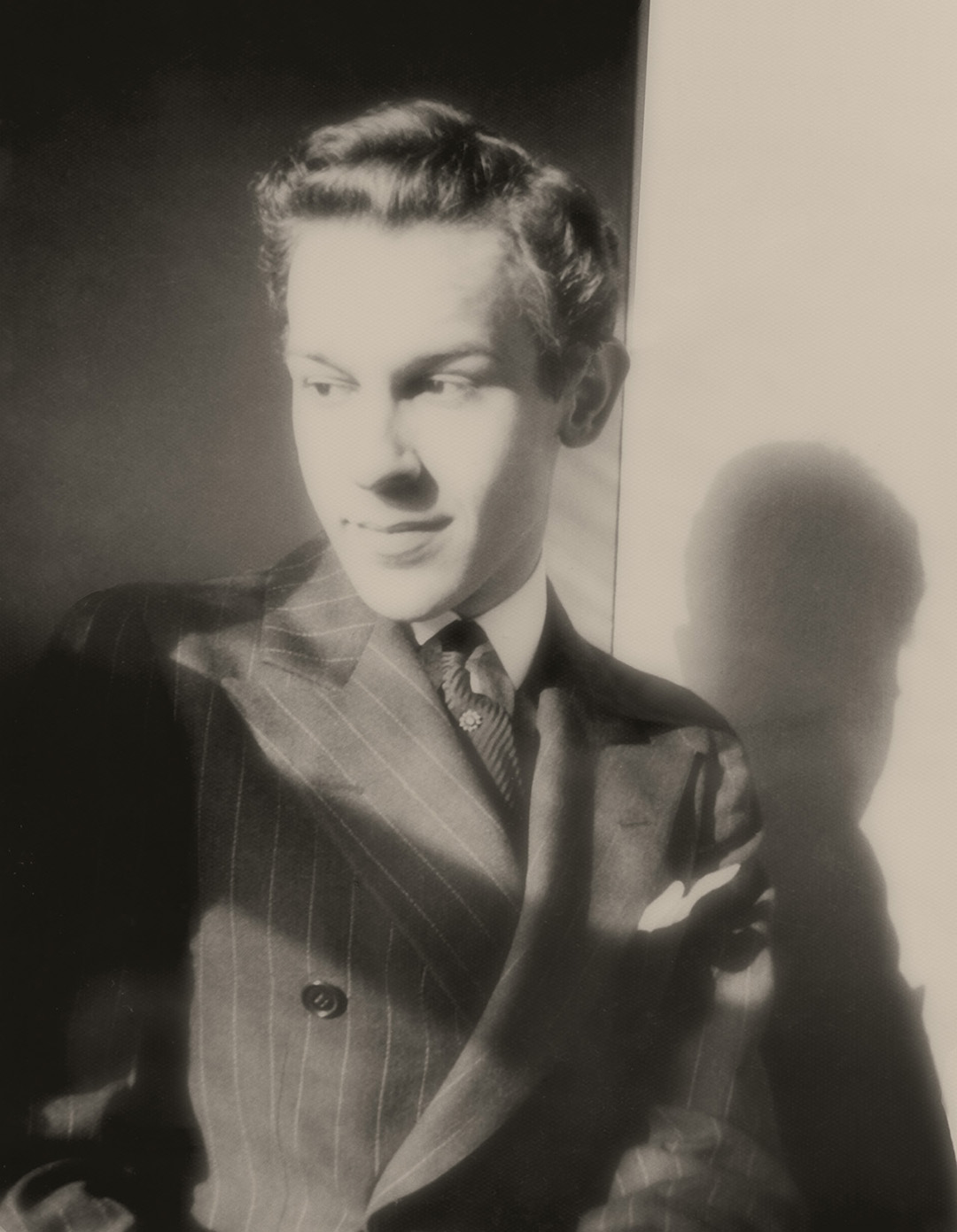 Stewart established his studio at Glocca Morra Farm in Cahaba Heights in the late 1950s and was inducted into the Portrait Painters' Hall of Fame in 1985. His health began to fail in the 1990s. Stewart passed away on September 6, 2001, at the age of 86.

Your ticket for the: Arthur Walter Stewart Acquisition