This painting is part of a collection of stylized gouache sketches by Doris Alexander Thompson. 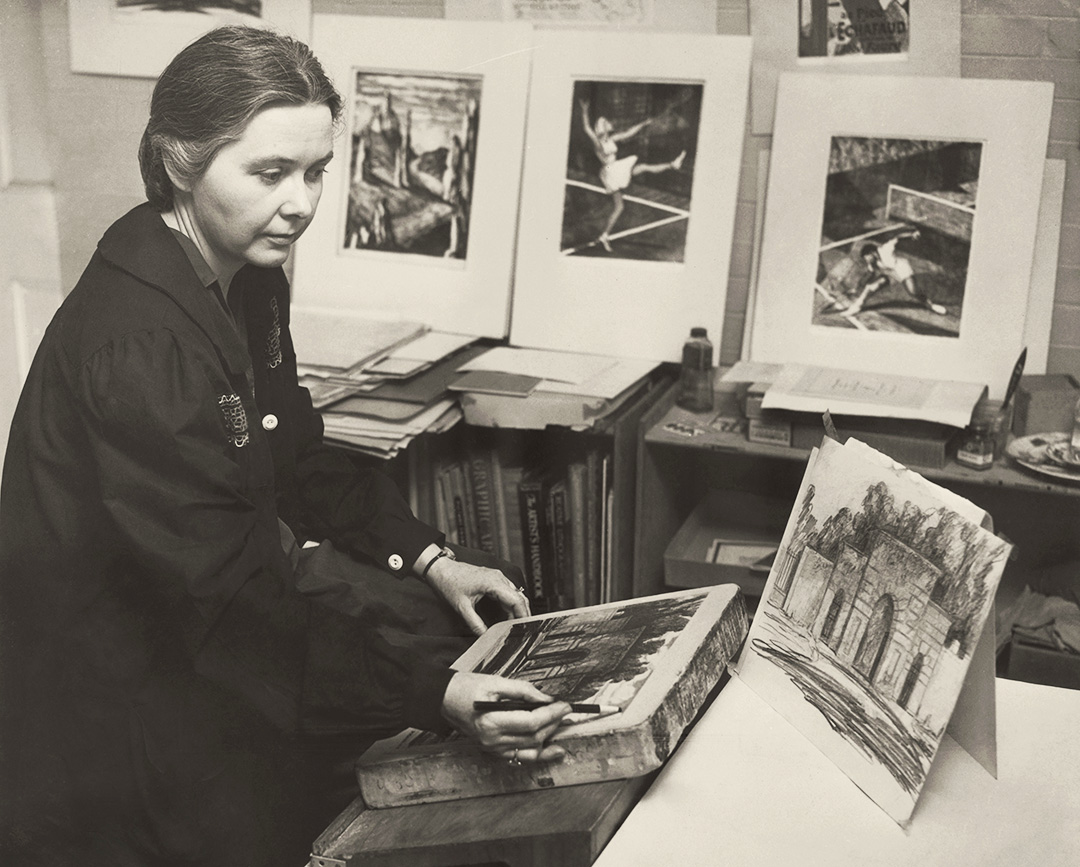 Your ticket for the: Brown and Gold