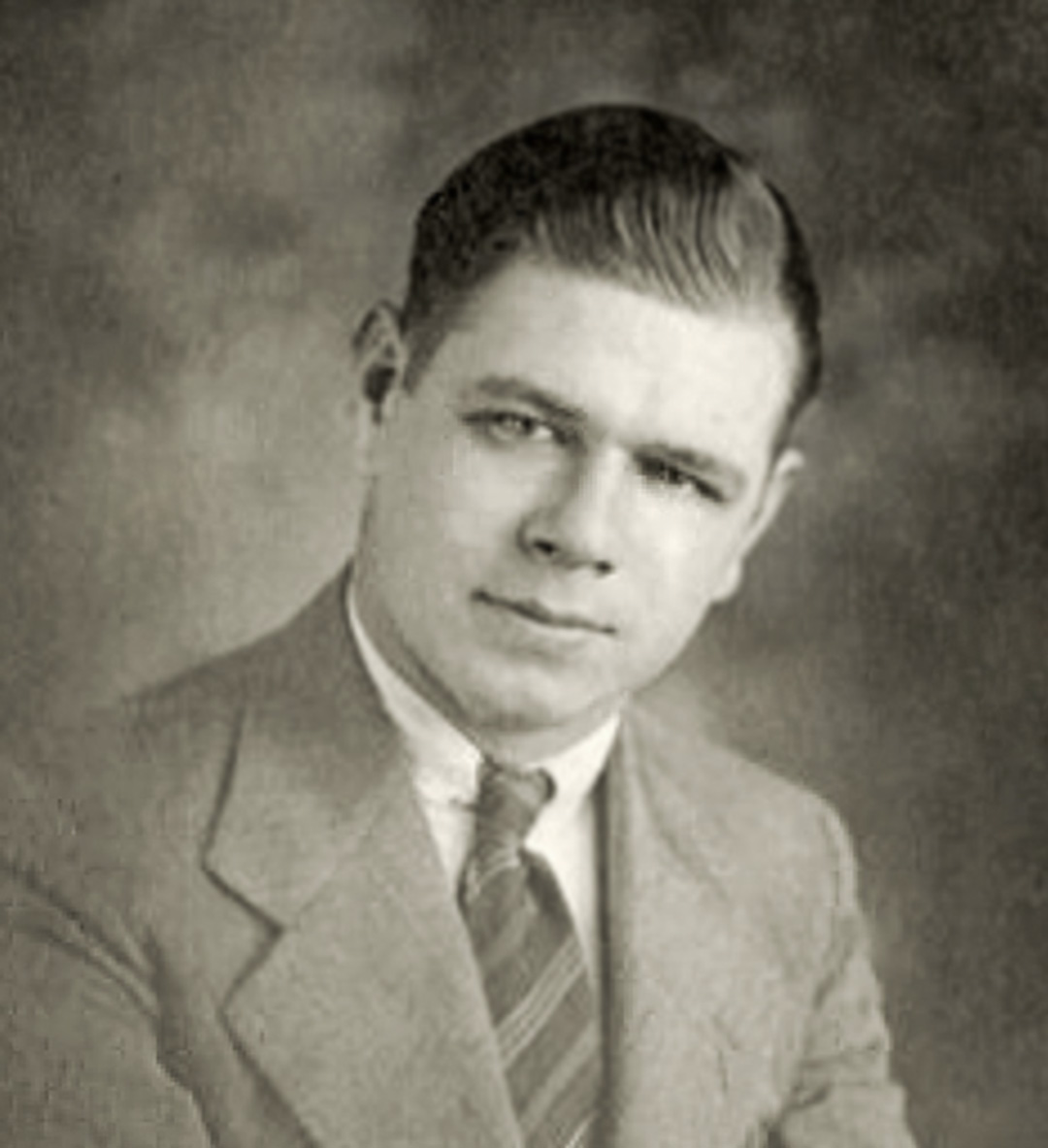 Walter Keith was born on March 3, 1909, in Tallapoosa County, Alabama. He lived most of his life in or around Alexander City and Montgomery, Alabama. He was one of the founders of the Art Department at Russell Manufacturing in Alexander City. In addition, Keith attended the Dixie Art Colony as a painter and guest instructor, introducing the group to screen printing or serigraphy.

According to legend, in his later years, he taught painting in a Montgomery retirement home where he was living at the time. He passed away on January 22, 1992, in Newport, Rhode Island.

Your ticket for the: Shiney Moon, Florala, Alabama