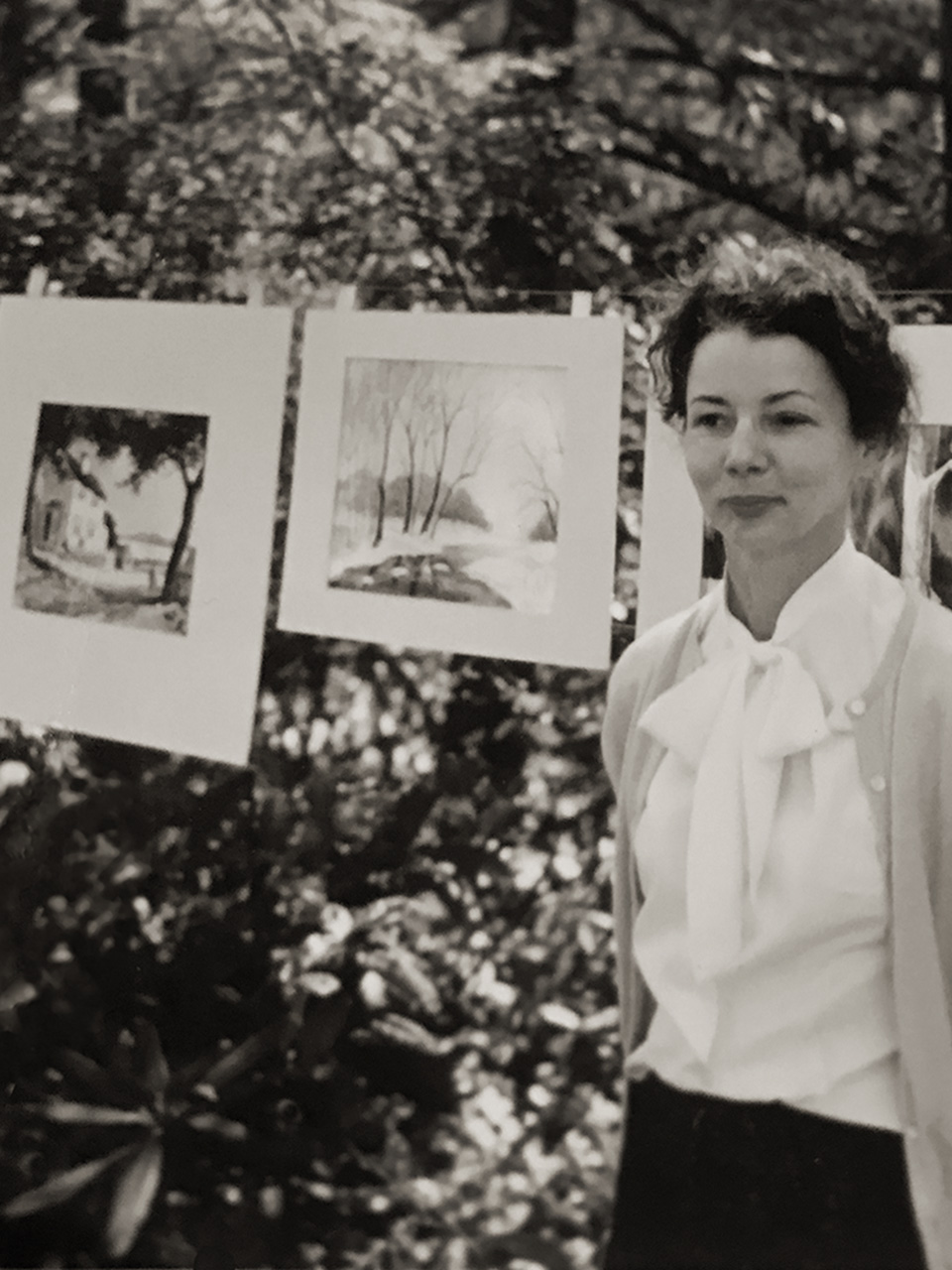 During a February 2017 visit with Norma Forbes, she told us about her birth in a Birmingham, Alabama, hospital on March 4, 1919. She explained that the nurses nicknamed her “Fire-Baby.” This nickname came about due to a fire that took place in the hospital that day. After graduating from high school, Norma attended Parsons School of Design in New York City, where she learned to draw and paint while she studied fashion design. After her stint at Parsons School of Design, Norma returned to Birmingham, where she went to work for Southern Bell as a draftsman and later an engineer. She also continued her art education with Kelly Fitzpatrick and other instructors associated with the Dixie Art Colony.

Norma shared with us many stories about her dear friends Kelly Fitzpatrick, Carlos Alpha “Shiney” Moon, and other Dixie Art Colonists. She passed away peacefully in her sleep in Asheville, North Carolina, on Saturday, October 27, 2018, after living 99 years, seven months, and 23 days.

Your ticket for the: Rockport Fishing Shack