Artist, Educator and Former President of the Alabama Art League 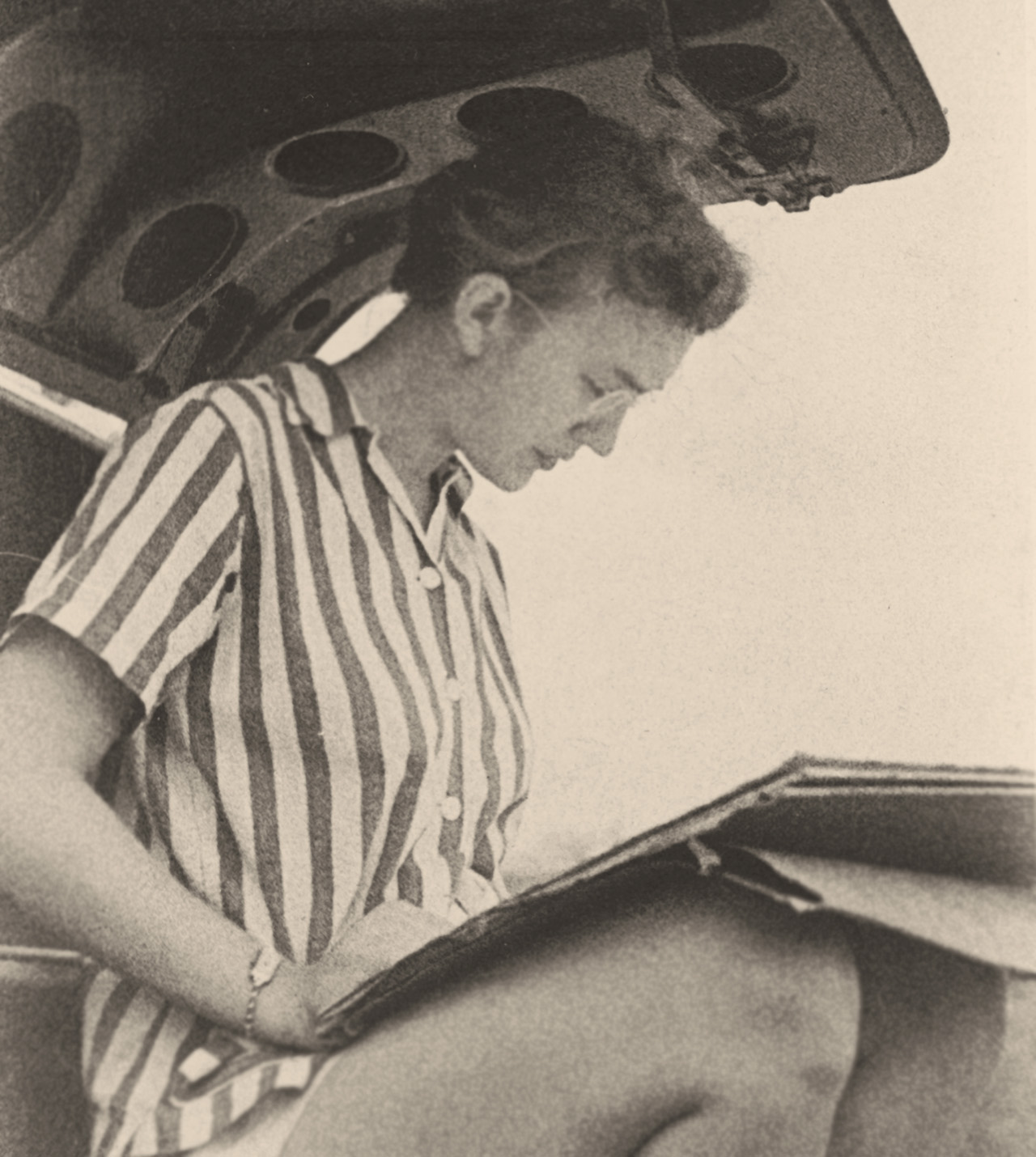 Louise Everton was a Birmingham native, born in 1920. Prior to graduating from Birmingham-Southern College in 1940, she attended the University of Alabama. She later studied at the Art Students League in New York and the Maryland Institute, College of Art. She specialized in watercolors and attended the Dixie Art Colony in 1940, 1945 and 1947. Louise married Edward Everton of Baltimore, Maryland in 1942 and alternated her residence between Baltimore and Birmingham for the rest of her life. She taught at the University of Maryland Eastern Shore from 1972 until 1980 and earlier at Brooke Hill School for Girls in Birmingham and at Walker Junior College in Jasper. Louise also taught privately for many years. She was a former president of the Alabama Art League and a former treasurer of the Alabama Watercolor Society. She became a fellow of the International Institute of Arts and Letters in 1961.

Her works were exhibited in shows in Alabama and elsewhere, including the Baltimore Museum of Art and the Maryland Artists Annual. She also had one-woman shows in Alabama and at the Art Institute and Gallery of Wicomico County, Maryland. Today her artwork can be found in the permanent collections of the Montgomery Museum of Fine Arts and Birmingham-Southern College. Louise died in July 1995, in Baltimore, at age 74.

Your ticket for the: City Street Scene