One of the Most Important Printmakers in America 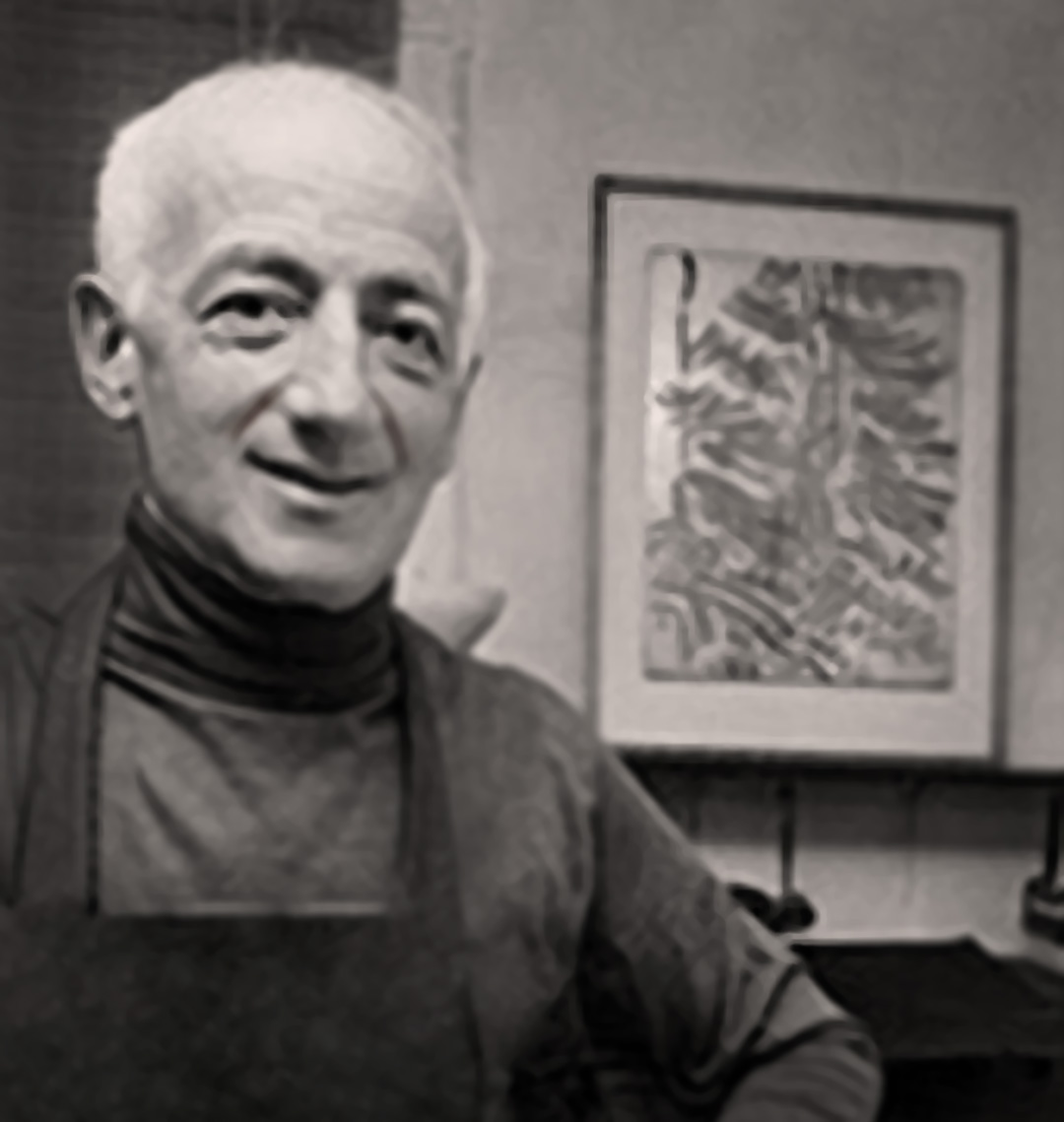 Karl Schrag was born in Karlsruhe, Germany, on December 7, 1912. The National Gallery of Art has characterized him as “among the most important printmakers in America.” He studied at the Humanistisches Gymnasium in Karlsruhe and the École des Beaux-Arts in Geneva, Switzerland, and the Académie Ranson in Paris. While living in Brussels, he had a solo exhibition at Galeries Arenberg.

In 1938, Schrag moved to New York, where he studied printmaking at the Art Students League of New York. He also studied at Atelier 17 under the direction of Stanley William Hayter. Other students at Atelier 17 included Marc Chagall, Joan Miró, and Jackson Pollock. Schrag became an American citizen in 1944. Later he accepted a teaching position at Atelier 17, where he served as director of etching. He also taught at Brooklyn College and Cooper Union from 1954 to 1968.

Your ticket for the: Flowering Tree–Moonlight