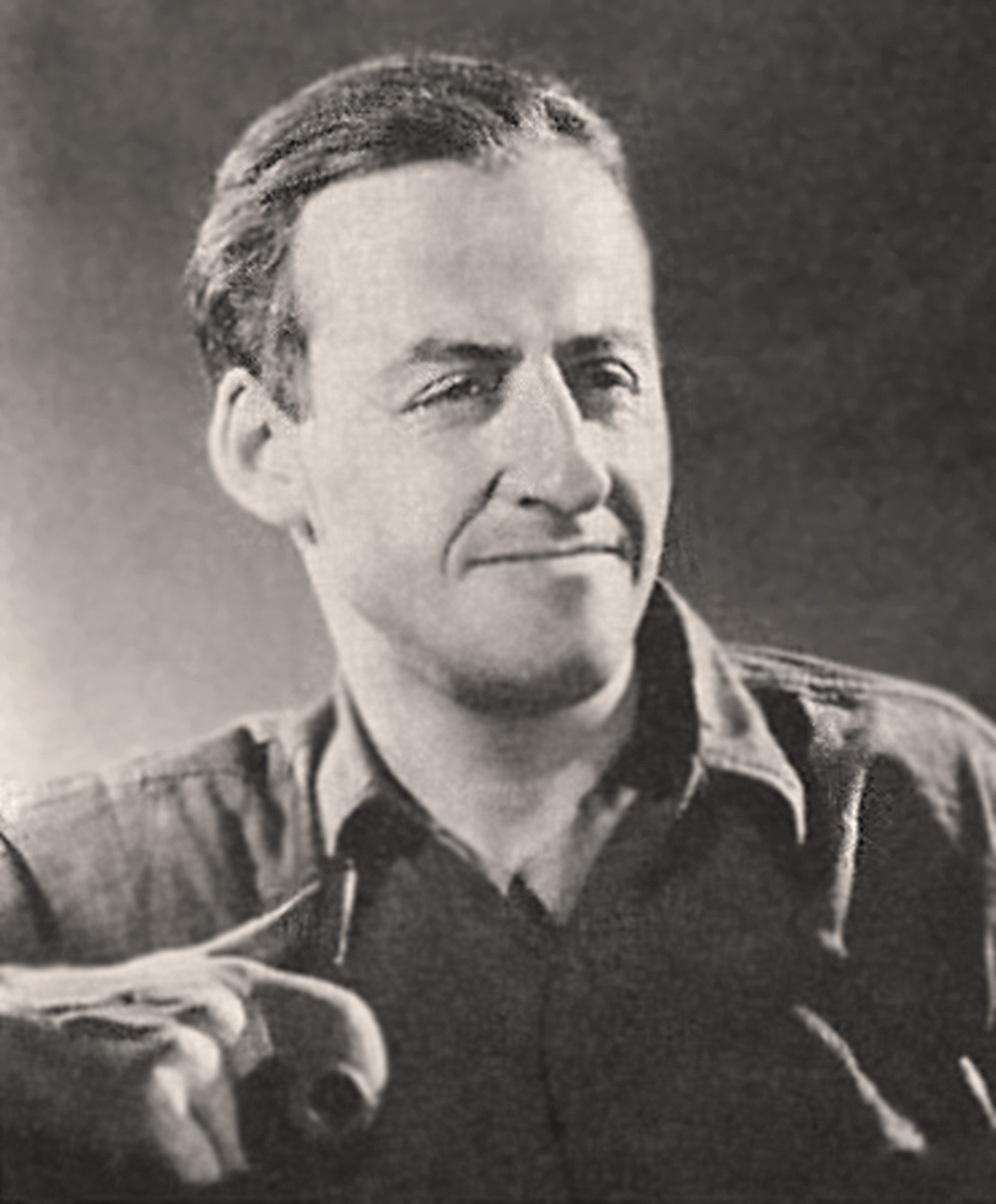 Georges Schreiber was born on April 25, 1904, in Brussels, Belgium. After studying in Berlin, London, Rome, Paris, and Florence, he moved to New York in 1928 and spent the rest of his life in the United States.

He was a regular contributor to several national magazines and an author and illustrator of several books. Throughout his career, he exhibited at the Metropolitan Museum of Art, the Museum of Modern Art, the Art Institute of Chicago, the Whitney Museum of American Art, the Carnegie Institute, the Corcoran Gallery of Art, the Pennsylvania Academy of Fine Arts, the White House Library, the Library of Congress and Bibliotheque Nationale, among others. He earned numerous awards, including the William Tuthill Prize.

From 1925 to 1928, Schreiber worked as a free-lance artist for German newspapers, a line of work he continued after arriving in America in 1928. By 1936, he was employed with the Works Project Administration. Through his position with the WPA, he visited forty-eight states capturing contemporary American scenes. During World War II, the United States Navy commissioned Schreiber to create paintings to use as posters.

Schreiber’s work can be found in some of the finest American art museums, and his list of publications is extensive. He passed away in June of 1977 in New York City.

Your ticket for the: Haying