Artist and Supervisor for the WPA Federal Art Projects 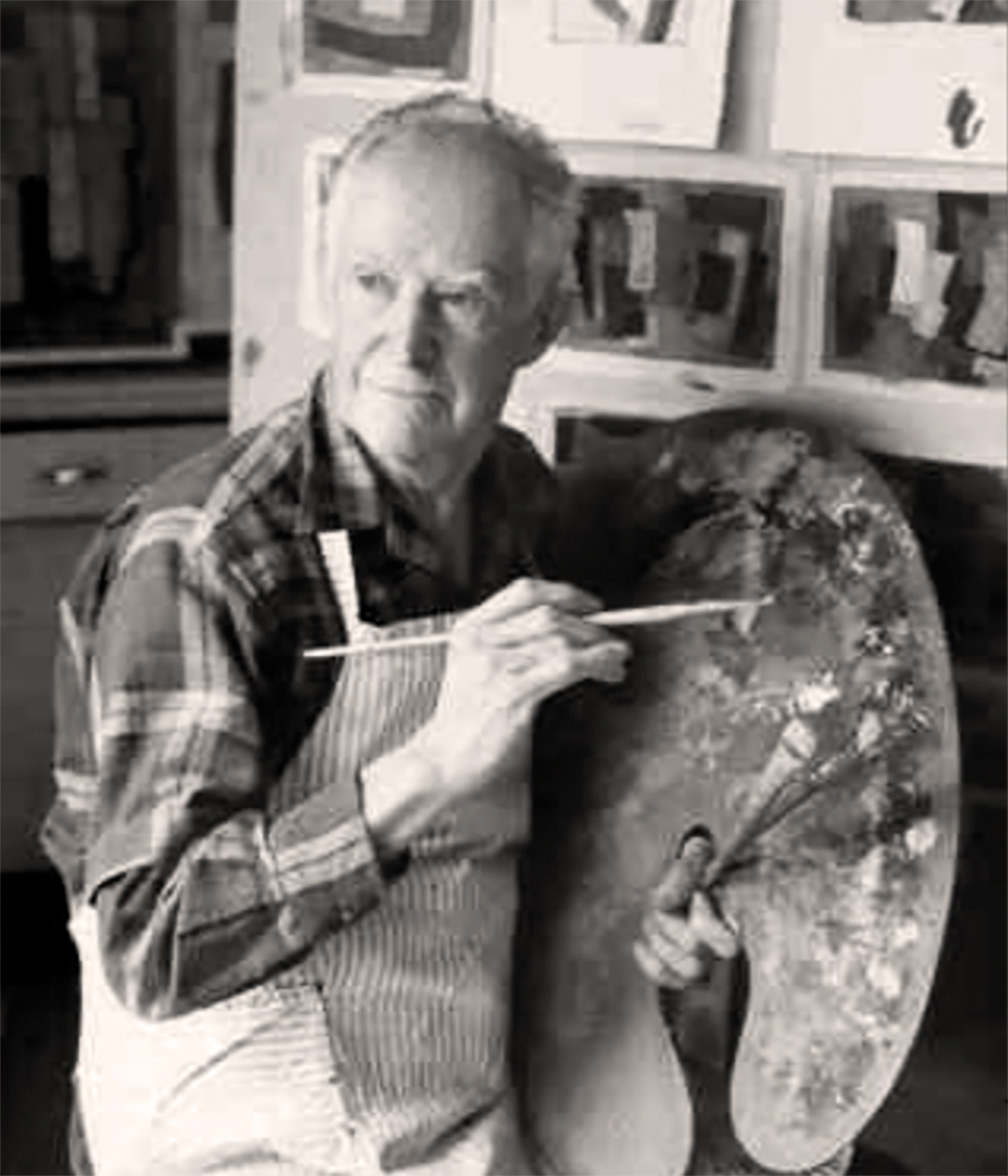 Carl Broemel was born on September 5, 1891, in Cleveland, Ohio’s old German district. He was the son of Friedrick Carl Broemel, a noted architectural sculptor from Germany. In 1907, he became the youngest student ever enrolled in Cleveland School of Art (now the Cleveland Institute of Art), where he studied decorative design and graduated in 1909. He continued his art education at the Royal School of Applied Arts in Munich, Germany, and the National Academy of Art in New York City.

He then joined the U.S. Army for the final portion of WWI, serving as a staff artist. After WWI, he returned to Cleveland to open a studio. Broemel designed the famous red, white, and blue WPA poster used nationwide. In October 1935, Broemel became the first supervisor of the WPA Federal Art Project’s District 4 in Cleveland. After resigning from this position, he served as a regional art juror for the 1939 New York World’s Fair, and in 1940, he opened a studio in New York. In the 1950s, Broemel volunteered to serve as a staff artist for the U.S. Air Force. In that capacity, he traveled to Greenland, Labrador, and Newfoundland in 1955.

Broemel also participated in numerous sizeable shows, such as the famous Cleveland May Exhibitions and exhibitions at the Chicago Institute of Art, the Brooklyn Museum, and the Royal Watercolour Society of London. In the early 1970s, following a trip to the coast of Yugoslavia, he began experimenting with abstract painting.

Your ticket for the: Autumn Landscape