This painting is one in a series of paintings donated by the Tompkins family. 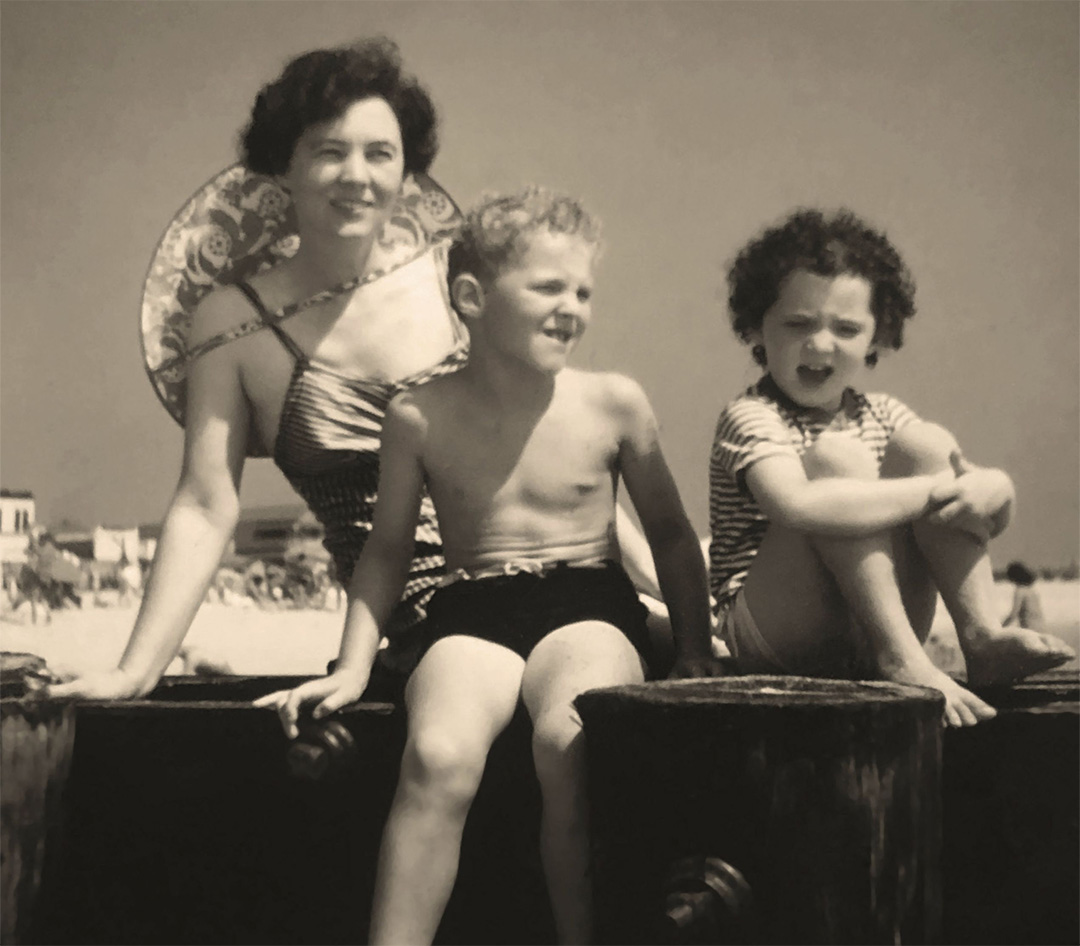 Susie Powers (Tompkins) was born on December 31, 1906, in West Alabama to David Anderson Powers and Lucy Fletcher Wilburn. At the tender age of six, Susie was delt her first in a series of significant blows. She contracted Polio which prevented her from entering the first grade. In spite of Susie's condition and her heartbreaking disappointment about not being able to enter the first grade, she remained optimistic. In an effort to ease her dismay, Susie's grandmother offered to home school her, until which time she could attend regular classes. Once Susie was able to enter school, she went through two grades in her first year.

In 1926, to fund her continued education at Alabama College (University of Montevallo), Susie excepted a teaching position in a one-room schoolhouse located in the middle of a cotton field near Linden, Alabama. After completing her education, in the 1930s, Susie became a private teacher of dramatics and art. During the 1940s and 1950s, she taught first grade at Verner Elementary School in the 1940′s and 1950′s. During the 1960s, Susie owned and operated Pony Acres Kindergarten. She retired from teaching in 1970 to devote more time to art.

After her retirement, Susie dedicated most of her time to art. She studied art with Dixie Art Colony artist Richard Burrell Brough, a professor at the University of Alabama. She was also a member of the Watercolor Society of Alabama, an organization closely related to the Dixie Art Colony. In 1982, Susie published her first and only book, "Cotton Patch Schoolhouse." This engaging memoir about her life was nominated for the Southern Writers Award.

Through the years, her watercolor paintings won numerous awards in art exhibitions. Susie Powers (Tompkins) passed away on May 21, 2004, in Northport, Alabama, at the age of 97.

Your ticket for the: Beach Scene