Lindsey was born on November 23, 1919 in Columbus, GA. She attended the University of Alabama and graduated from Auburn University, where she studied under Dixie Art Colony artist Frank Applebee. From Applebee she learned about the colony, where she made life-long friends. Two years later she relocated to New York City and studied at the Art Students League with Reginald Marsh and Renè Bouchè.

After working for many years in advertising for the W. T. Grant department store in New York City and the May Company in Los Angeles, she returned to Montgomery in 1974 with her husband to retire and became a founder and managing director of SAC’s (Society of Arts and Crafts) Gallery in Montgomery.  She passed away on August 12, 2012. 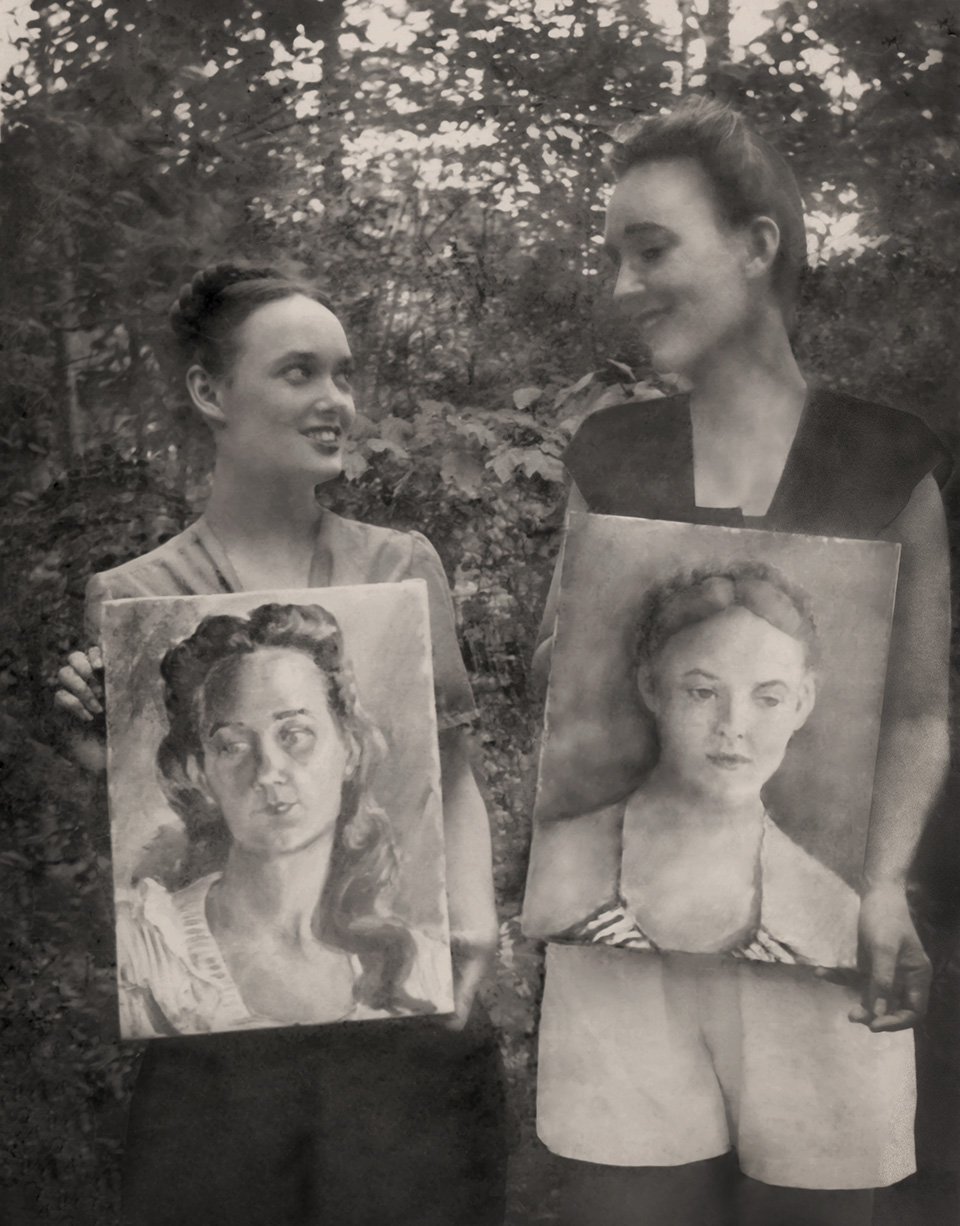 Your ticket for the: Donnave Lindsey Painting Added To DAC Collection